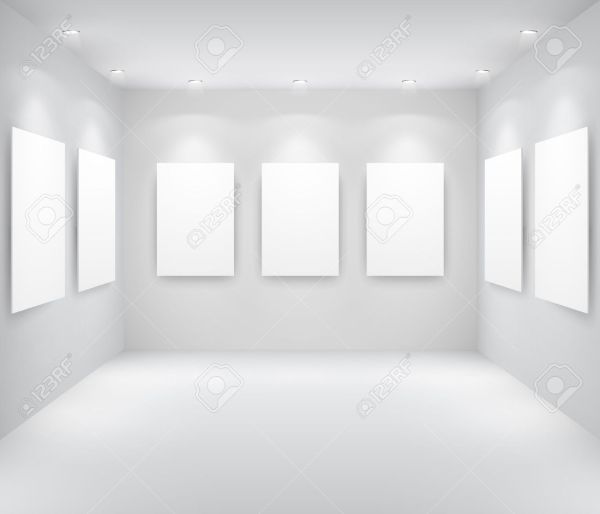 People react to events, topics and entities by expressing their personal opinions and emotions. These reactions can correspond to a wide range of intensities, from very mild to strong. An adequate processing and understanding of these expressions has been the subject of research in several fields, such as business and politics. In this context, Twitter sentiment analysis, which is the task of automatically identifying and extracting subjective information from tweets, has received increasing attention from the Web mining community. Twitter provides an extremely valuable insight into human opinions, as well as new challenging Big Data problems. These problems include the processing of massive volumes of streaming data, as well as the automatic identification of human expressiveness within short text messages. In that area, several methods and lexical resources have been proposed in order to extract sentiment indicators from natural language texts at both syntactic and semantic levels. These approaches address different dimensions of opinions, such as subjectivity, polarity, intensity and emotion.

Pretty often I can’t connect things without somebody pointing them out to me. The same way our brain can disconnect words from their obvious source due to our own possibly abstract interpretations.

Which values do our emotions connect with and what defines that?

From The Emotional Construction of Morals — Jesse Prinz

When attempting to map out the Future-Present, there is not just one map to consider; there are three. These three categorical types of map—our mental maps, symbolic maps, and broken maps–are each a schematic layer in our effort to perceive the world, and it is in their dissonance that the world actually exists. We must identify not only what these maps are, but what they are when they fail. In the fractures, one sees the spidering web of weaknesses, the many possible scenarios of rupture that select without warning. Reality is unpredictable, bursting from its constraining archetypes. And yet it is uncannily similar to all the breaks we’ve seen before, like a river delta resembling a tree.

It is common for people to transfer feelings from their parents to their partners or children (that is, cross-generational entanglements). For instance, one could mistrust somebody who resembles an ex-spouse in manners, voice, or external appearance, or be overly compliant to someone who resembles a childhood friend.

Immortality and schematics of the psyche 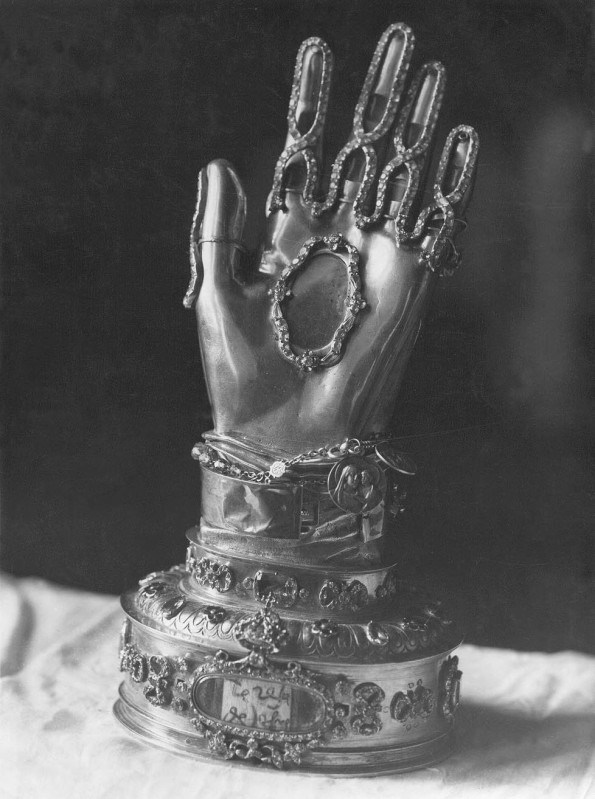 The “incorrupted hand of Santa Teresa de Jesús” amputated and stored in a silver glove in the XVII th century. The hand guided Francisco Franco “to driving the Spanish homeland to freedom”. The dictator became obsessed with the icon and believed that it possessed supernatural powers and protected him, carrying it around wherever he traveled most of the time. In 1975 when he got sick, prior to his death, he refused to be taken to the hospital just so he could remain close to the hand at all times.