Òrgans is the missing link between Protecció (2014) and Continent (2015). It was recorded between May 2013 and December 2014. During the recording I processed some sounds generated by Rubén Patiño. Benjamin Mahoney helped me doing some mastering. He also let me use his very nice Space Echo. I would like to thank both of them.

This recording sat in my hard drive for two years after a label rejected it. That made me feel insecure about it and I doubted whether I should make it public for a while. Finally in 2017 I decided to release a limited amount of physical copies on cassette and CDr. 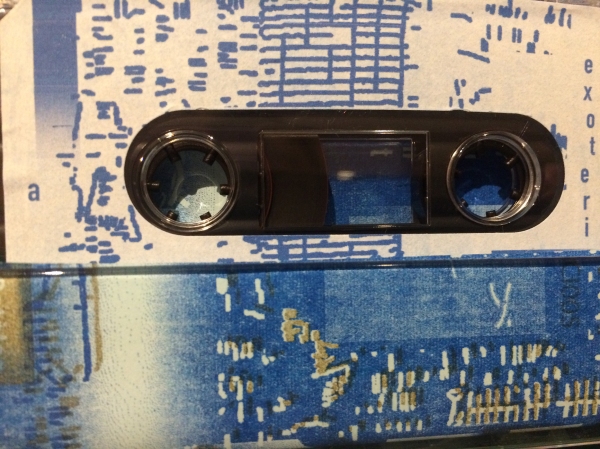 Essential shapes of matter in a particular point in time. 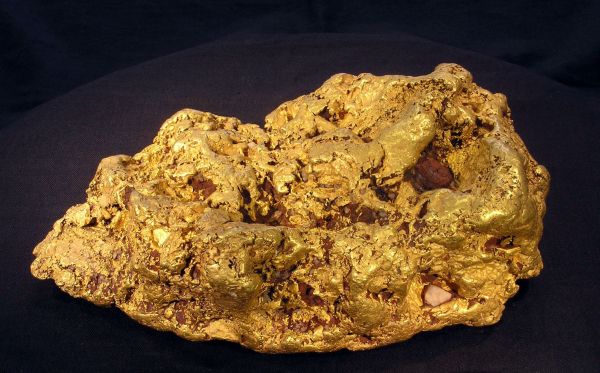 Patterns transfer information. Organs are connected and allow proper function of the body.

Routes connect two dots in space. A movement, a journey. Knowledge and matter become available. Perception through multiple experiences can vary and transform itself. 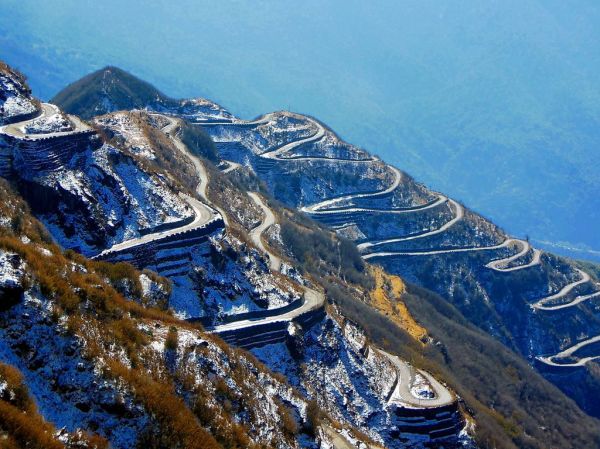 The message might not reach its intended destination or it might in a different form or shape. 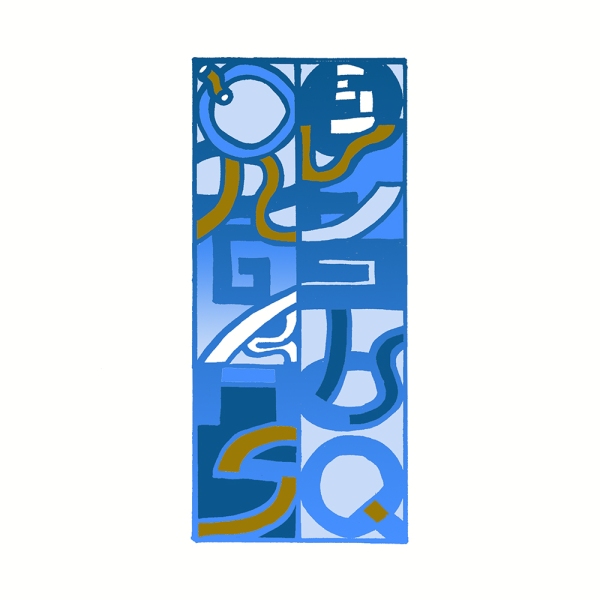 The brain can ignore phenomena that the eye  might catch. Matter still travels, information still moves with no interruption or interference. 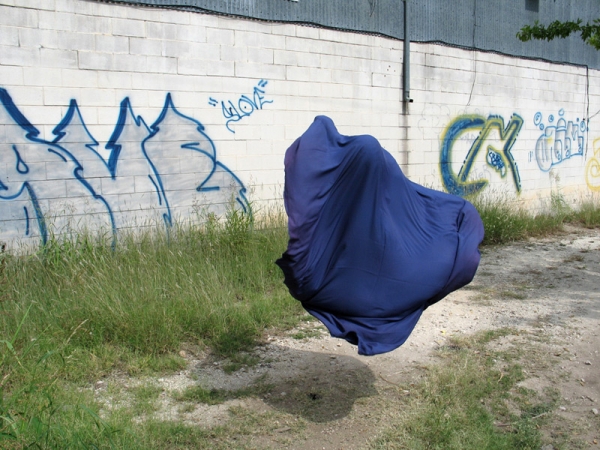 Thanks again for your interest.